Now you don’t need boxes full of flies with a horde of different fly patterns. The more time you spend targeting stillwater Trout the more you will develop a preference for certain fly patterns, as you will see which flies catches fish on a regular basis and which flies don’t. It is very important to have confidence in the flies you fish with, so take time and experiment with different patterns.

These are our current 10 favourite flies for targeting stillwater Trout: 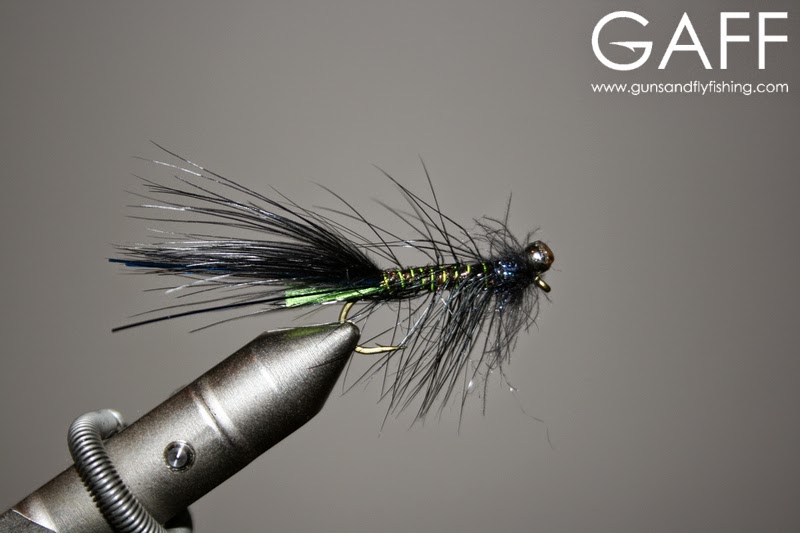 If a Jighead streamer and a Woolly Bugger had babies, then this is what you would get. The Speedcop Jiggabugger is an attractor pattern of note, with various triggers built into the fly and it has a jigging action that drive Trout crazy. It is very effective and can be used any time of day. Vary your depth and retrieve (faster and slower) until you get the fish committing to the fly. 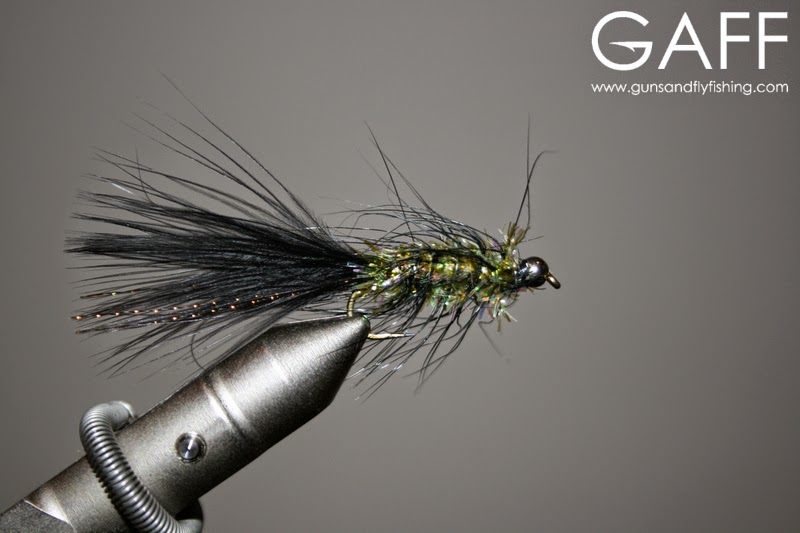 Not only a very effective Trout fly but it works great for Largemouth Yellowfish too. It is a great searching pattern and although it does not imitate something specific it could be mistaken by fish as a Leech, Minnow, Dragonfly nymph or just as an attractor pattern. As with the Speedcop Jiggabugger, vary your depth and retrieve until you start getting reaction from the fish. 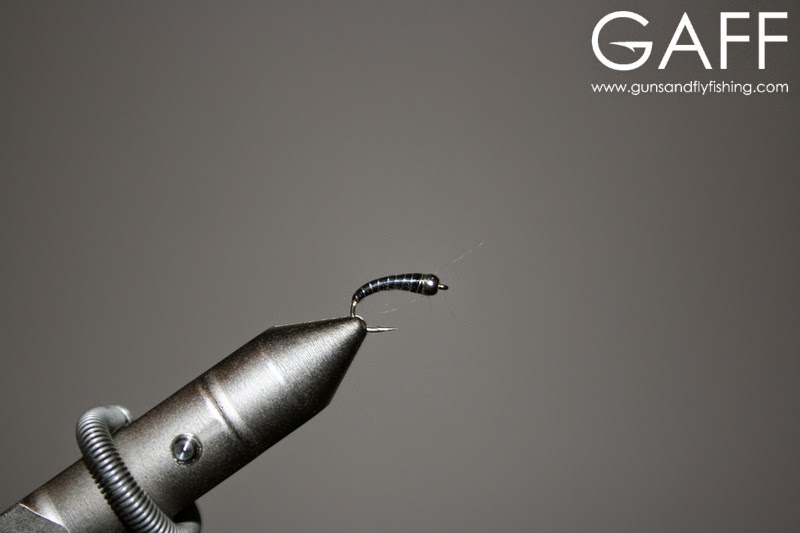 One if the quickest and easiest flies to tie but also one of the most effective. Zebra midges imitate Midge Pupae amongst other things and they are deadly. Tie them in black and red and you are ready to trick even the finickiest of Trout into biting. Fish them static and give them a twitch every now and then. 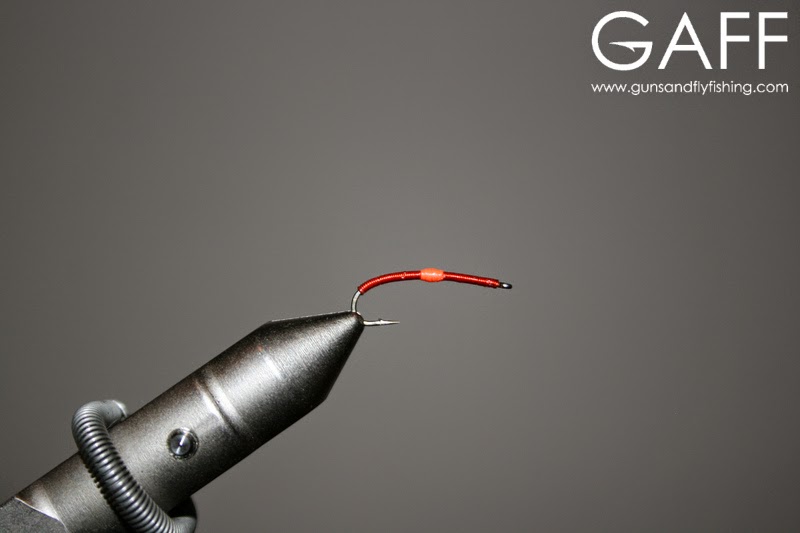 This is a great Midge Larve imitation fly as it has a bit of weight and a hot spot. It can be fished on its own, as part of a stillwater Midge rig or as a dropper under a strike indicator or dry fly. Midges or Chironomidae (Chirnomoids) are the most prolific food source for Trout in a stillwater environment and because of that Midge Larvae and Pupae patterns are a must. 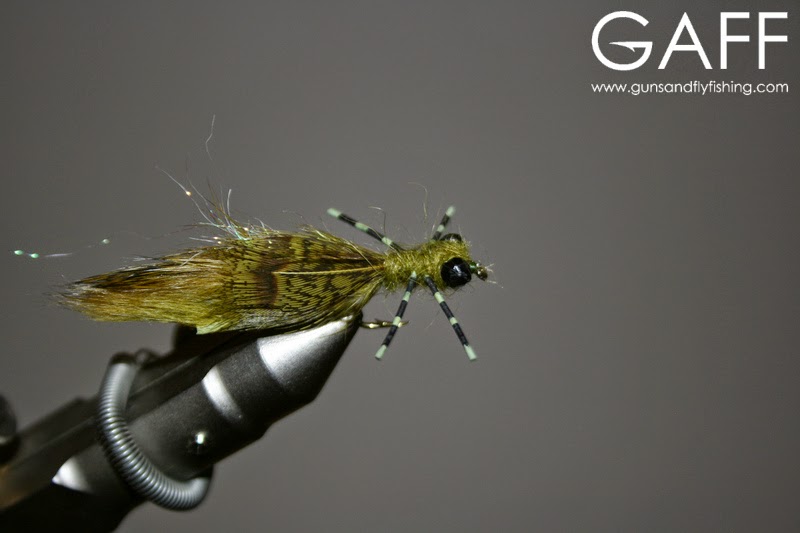 If I personally had to choose only one fly to target stillwater Trout with, then this would be it. It is probably the best Dragonfly nymph imitation on the planet and it accounts for more trophy Trout that any other fly that I know of. Fish it around weed beds and hold on tight! Be cautions of the commercially tied versions as they are far from the real deal. Fish it static and retrieve the fly very slowly (figure of 8 retrieve) just to pick up the slack in the fly line. 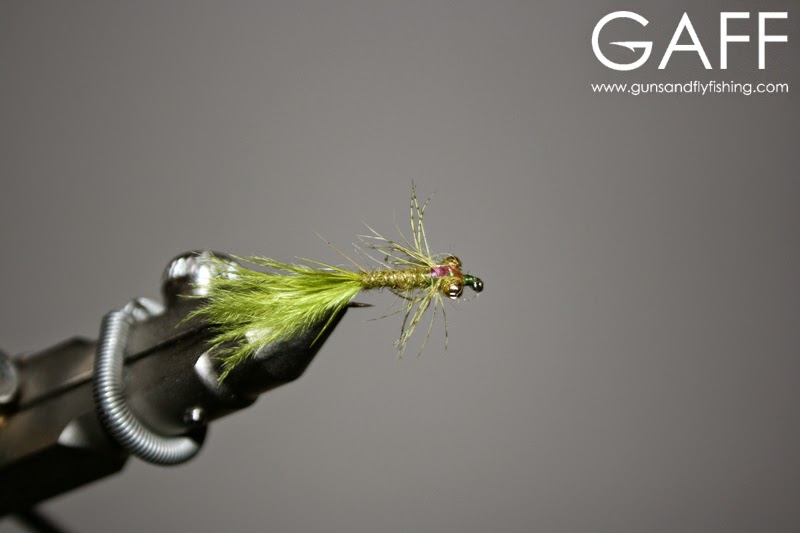 Damsels are also part of Stillwater Trout’s staple diet and they are very important pattern to have in your fly box. Fish them around reeds and weed beds or when sight fishing for that big cruiser. Love them or hate them, they work. It is a very effective attractor pattern but could also be suggestive of a Daphnia cluster. You can rig them at the top of your stillwater Midge rig in conjunction with a Zebra Midge in the middle and a Wire Worm at the bottom of the rig. Drift the rig on windy days and watch you fly line for any movement. Takes can be either aggressive or very subtle. 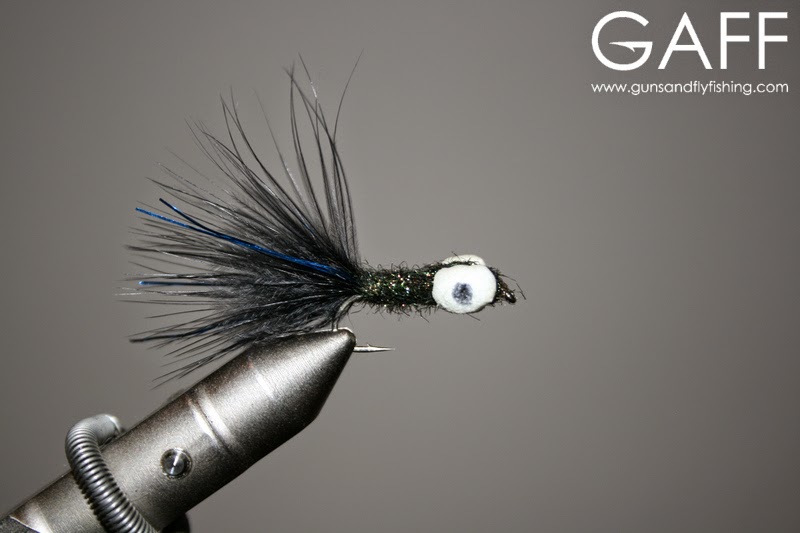 Get your mind out of the gutter, we are talking about foam eyed Boobies. One of the deadliest flies for stillwater Trout when fished on a sinking line and when nothing else is working. It has a unique swimming action under water when stripped which drives Trout crazy. You can also fish it on a floating line as an indicator fly on the surface or as part of a washing line rig. 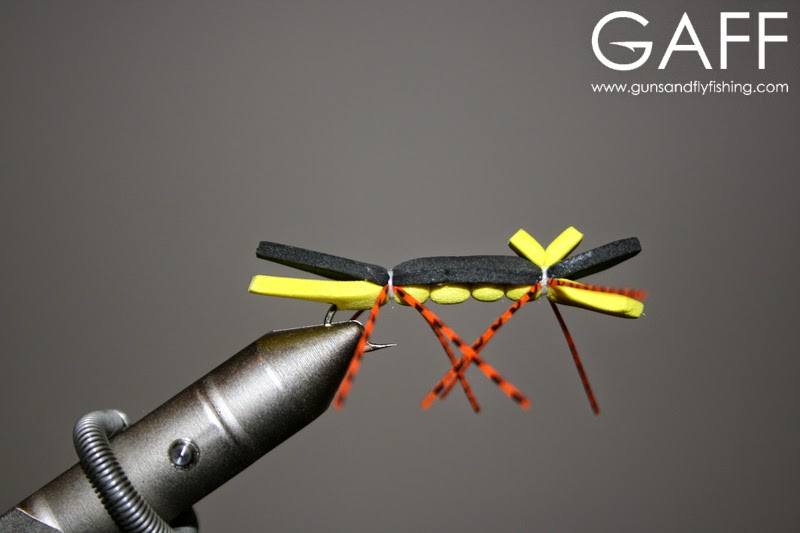 Now this might be a surprize to some, but we have found the Chernobyl Ant to be a great indicator and Hopper pattern for stillwater Trout. Originally a Stonefly imitation they can also be used as a Hopper or attractor pattern. They float like a cork and they do a great job of imitating Terrestrials. 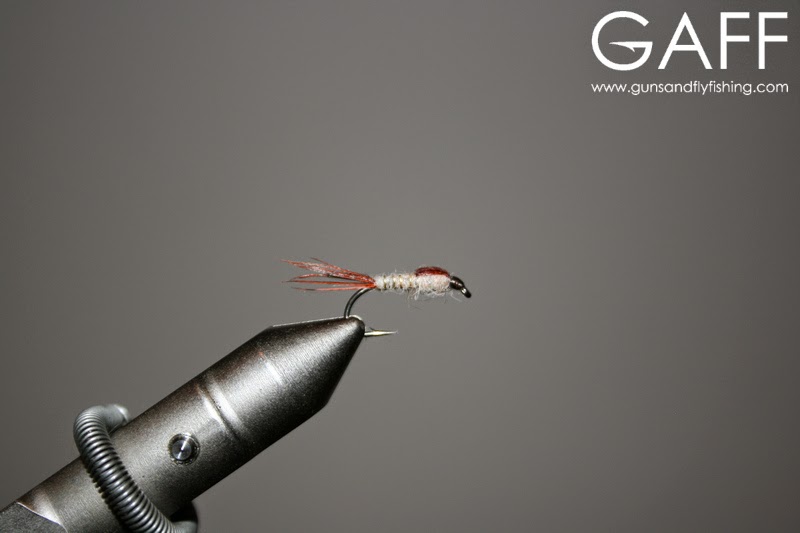 Still one of the best nymph patterns for Trout. Use it when sight fishing or as a dropper under a dry fly. It can get the fussiest of Trout to commit when no other fly will produce the goods. Tie them in a weighted and un-weighted version for extra versatility.

Here is a link to part one of the article.