So there I found myself standing in Solly’s Anglers Corner Pretoria in front of their sunglass display, with my mind pretty much made up even before I got there. I wanted a pair of Costa Del Mar 580G polarized sunglasses. After reading many reviews and after hearing only good things about Costas from friends who have used them over the years, I simply went to Solly’s to choose a style that suited my face.

A pair of Costa Zane sunglasses grabbed my attention and so took them from the display and I put them on my face. I walked out of the shop and had a look through them at the outside world. It was a typically sunny; Pretoria summer’s day and there was an array of objects and colours to look at through the green tinted, copper lenses. I was impressed with the build quality and the clarity was amazing.

I have been using a pair of Ray Ban polarized sunglasses for the last 2 years and there was a massive difference in clarity and contrast between the Ray Bans and the Costas. Younis came outside and gave me a pair of Smith Frontman sunglasses with brown polarized lenses to try on.

These lenses had the new Smith ChromaPop technology that everyone was ranting and raving about. He told me that the Smiths are just as good as the Costas (if not better) and that a lot of professional fly fishing guides had recently switched over from Costas to the Smiths. I was sceptic, but to be fair I gave them a try and to my surprise they were absolutely brilliant. They were light and they fitted my melon snug and secure, plus they looked really great.

It was a tough choice between the two, but as the Smits looked a bit less fishing specific, I took the Smiths Frontman ChromaPops. The problem with the Costas (to me personally) was that they would look a bit peculiar for everyday use. The Frontman looks great everywhere; whether you are lying on the beach, fishing your favourite beat or going to town. They have a modern look about them but they don’t make you look like a yuppie, which is always a good thing. 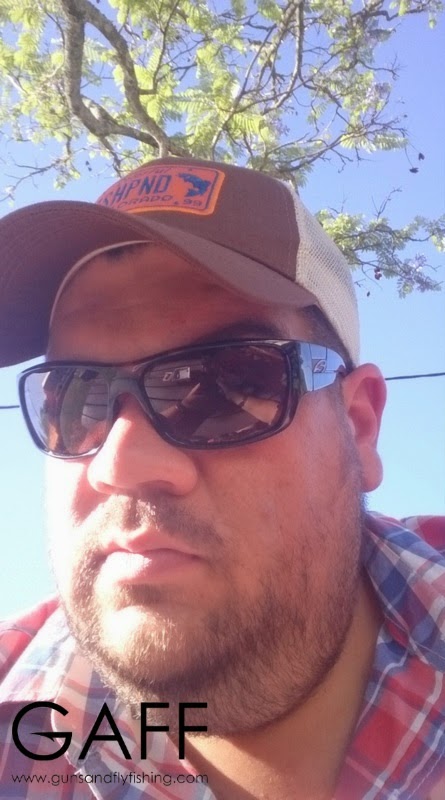 I bought my Smiths a day before we went on holiday to the coast and they were great to drive with (1400km) in all light conditions, even in the mist and cloudy weather. One of the most impressive features for me about the ChromaPop lenses is when you look at bright colours such as green, orange and pink you will be amazed at how those colours come to life. Even dull colours and low light conditions become clear and crisp. It eliminates glare like no other pair of polarized sunglasses that I have ever fished with and they don’t fog up easily. 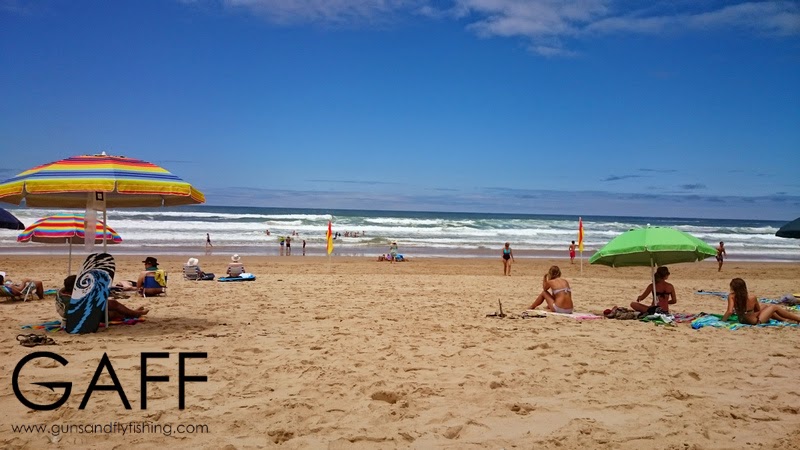 One morning, just after arriving at an estuary to target some Garrick on fly, I noticed that there was something on both of my lenses. Initially I thought that it was sand or something, but I didn’t recall dropping them on the beach or anywhere else the previous day. 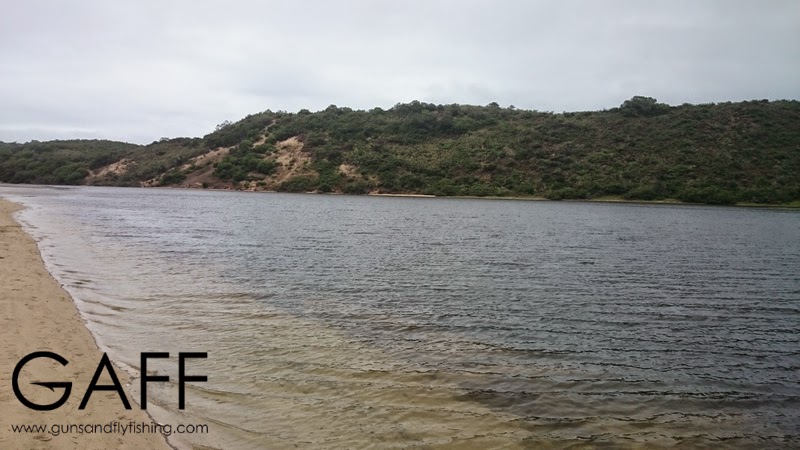 After cleaning them with the orange pouch/cloth provided in the hard case (you get with every pair of Smith ChromaPops), I was shocked to find that the lens film was starting to flake off. I couldn’t believe that this happened after only two weeks of driving around, fly fishing in estuaries and lying on the beach. 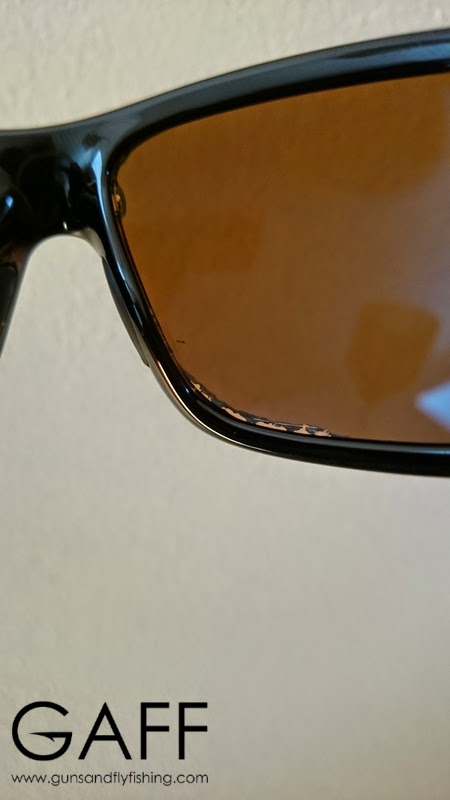 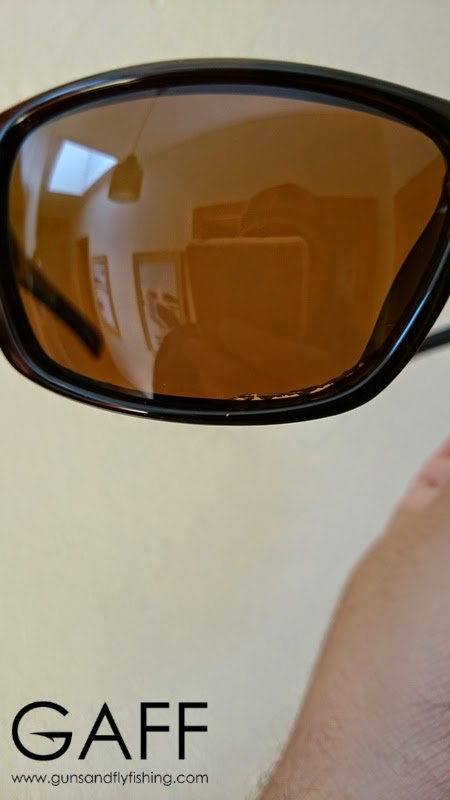 As you could imagine, I then regretted buying the Smiths instead of the Costas and I was truly disgusted. I phoned Younis and told him about what happened; he then said that I could return them as soon as I was back in town. We spent another week on holiday at the coast and after arriving back home I took them in to Solly’s who then sent my Smiths back to the suppliers the following day. A week later I had a brand new pair of Smith Frontman sunglasses, at no extra charge. So rest assured, the after sales service is excellent.

I have worn them for about three weeks again, and they have not shown any signs of defect. I must be completely honest; I adore my Smiths, even if I had a little bad luck with my first pair. They retail somewhere in the region of R3000, depending on the style and lens. The ChromaPop lenses are really superb and I wouldn’t think twice about buying another pair. The only thing that I do not like about them is that the frame feels a bit plastic when compared to the Costas, but other than that I have no issues with the Smiths at all.

Smith has been in the optic industry for a while now and the time and effort that they have put into the ChromaPop lens technology certainly shows. If you are looking for a new pair of polarized sunglasses that you can wear everywhere, then don’t hesitate; go and get yourself a pair of Smiths optics with ChromaPop lenses, you will be impressed.