As fly fishermen we have a responsibility toward our quarry to ensure that they are handled in an ethical manner to ensure their chance of survival. If you handle a fish with dry hands, keep it out of the water for a long time and put it down on in the dirt etc. then it is pointless to practice catch and release as the fish will probably end up dying anyway.

If you do keep a catch or two for the pot then it is a different story, and one to which you are entitled to (depending on the species and relevant province’s legislature) but still I believe that the fish should be treated with respect until such a time then when it is then administered a coup de grâce.

Here are 10 important techniques to remember when practicing catch and release: 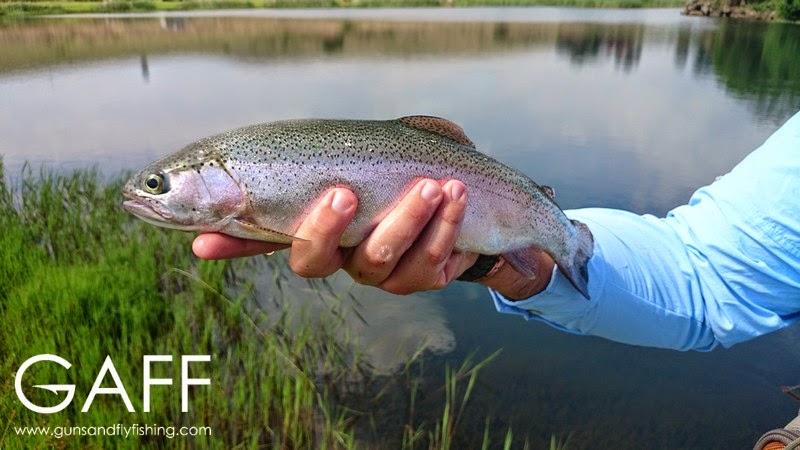 4. Use a proper catch and release net. If you have to use a net to land the fish make sure that it has a soft mesh without any knots (even better are the rubber mesh nets). An improper net could damage a fish’s eyes or the protective layer of slime that it has on it’s skin, which could result either permanent damage to the fish or it’s death. The best net is no net at all. To unhook the fish whilst it is still in the water is the best method by far.

5. Never place the fish in the dirt, grass or on the rocks. This is not condoned and for obvious reasons as mentioned above. 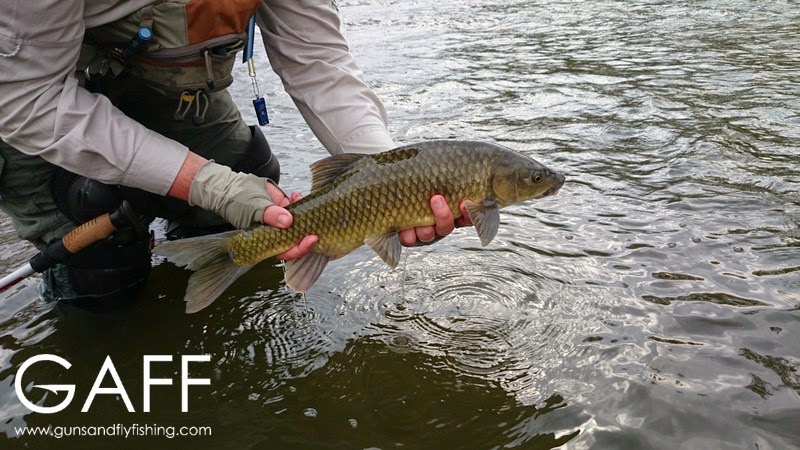 6. Don’t fool around when fighting the fish. Try to land the fish as soon as possible. The quicker you land the fish the stronger it will be when you release it.

7. Never throw a fish back into the water. You will damage the fish’s internal organs which could cause either permanent damage or death.

8. Revive the fish completely. When releasing the fish don’t let it go until it swims away by itself. Assist the fish by keeping it upright and letting the water pass through it’s gills (in a river keep the fish’s head upstream against the current). Don’t move the fish back and forward, the fish can breathe by itself. You will feel when it is strong enough to swim off on it’s own. Remember, the quicker you land it, and the quicker you can get it back in the water the quicker it will swim of again. 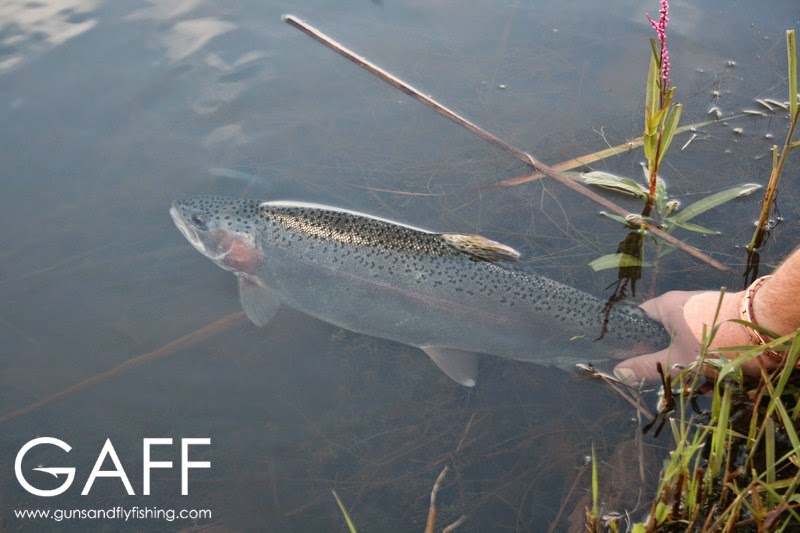 9. Don’t be under gunned when going fishing. There is no point to be proved by going after Largemouth Yellowfish with a 3wt rod. You will just cause unnecessary fatigue to the fish which will decrease is chances of survival. Use recommended tackle relevant to the fish species. 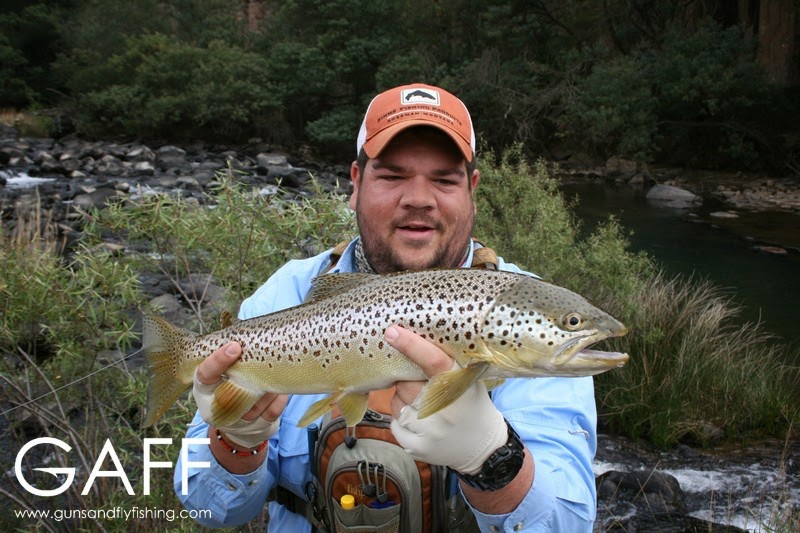 Smallmouth Yellowfish on the Vaal River