Now to many fly fisherman Carp aren’t a very glamorous species to target on fly. Some people call them a trash fish due to them being quite adaptable to any form of water, which means that they aren’t always found in the most pristine of waters. They will pretty much flourish any where they are introduced, which is not always a good thing for other fish species. 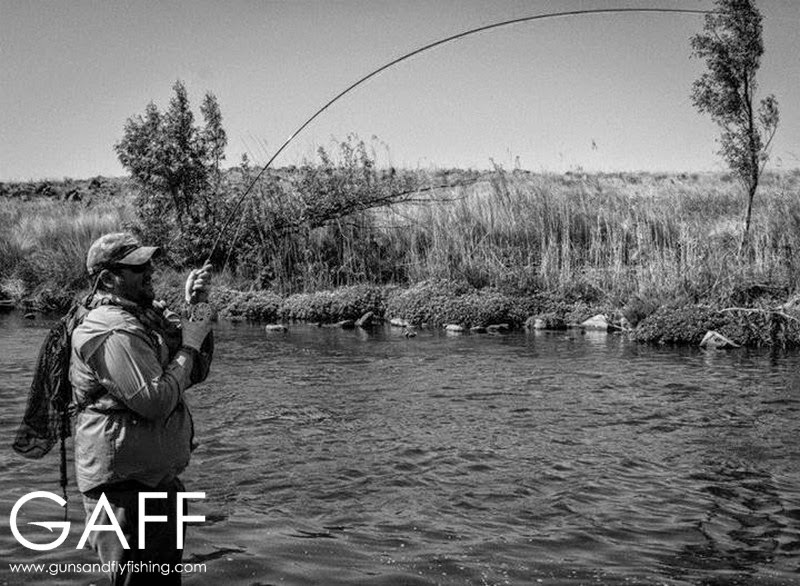 Personally I also have never been bothered enough to take the time to go and fly fish for Carp although I have caught a couple on fly in the past. Until one day that I went out for a quick Sunday session with a friend of mine to one of his private spots. 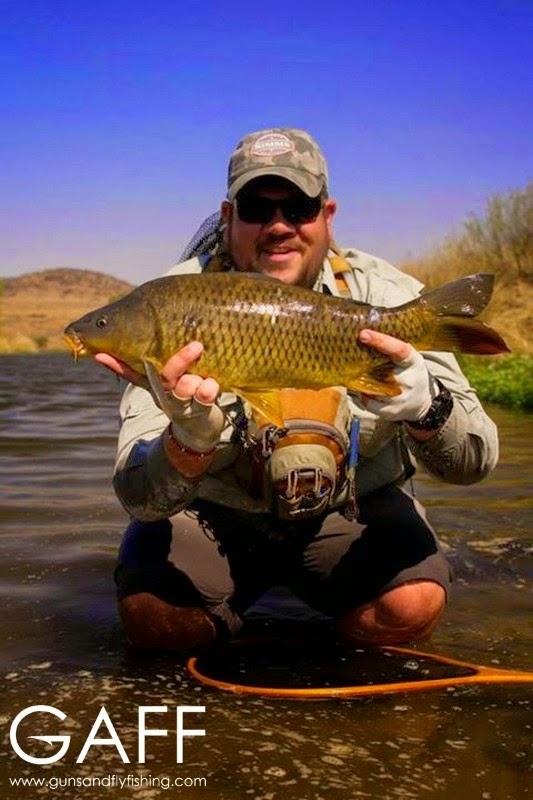 We were actually targeting Yellowfish but we could not ignore the big Carp swimming around in the river, so we decided to change tactics and target these big bodied busses! It didn’t take long before my friend was into a big fish which after he landed it tipped the scale to just under 12 lbs! Not to trashy in my books… 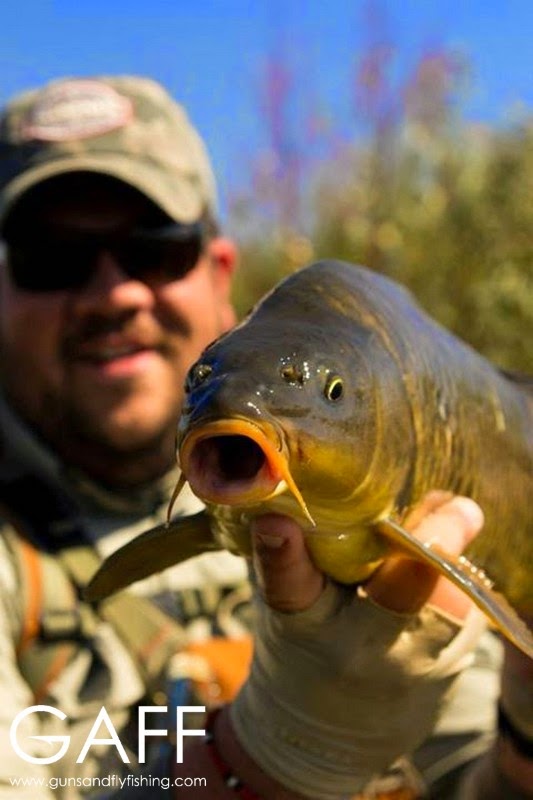 This got me excited and was super keen to get into one of these Asian beauties. I took a black woolly bugger and made a cast about a meter in front of a fish. Luckily it did not spook as the water was quite clear and after investigating the foreign feathered object “BOOM” the fish ate it! 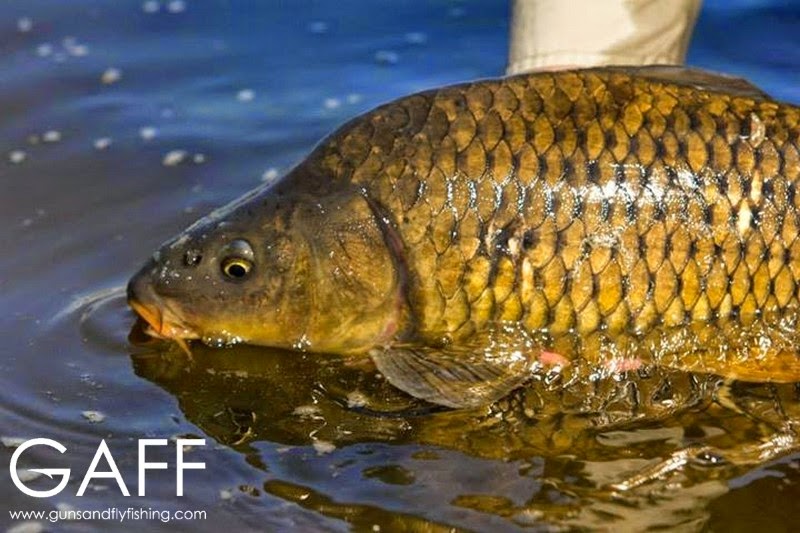 I had one of the most memorable fights on fly ever, and after releasing the fish I was so annoyed with myself for not targeting Carp on fly sooner.

No more will Carp be a trash fish to me, but rather a very worthy adversary.

*Please note that all the photos in this post were taken by Pieter Taljaard from http://www.vagabondfly.com/.