Now in South Africa we are known for a lot of things, but rivers aren’t really one of them. Though we are blessed with two big rivers, namely the Orange and the Vaal River, most of our rivers (as we call them) might be referred to as streams or creeks by Americans or Europeans. Rivers in the US such as the Yellowstone, Henry’s Fork and Delaware to name a few are littered with Trout and are crystal clear (we haven’t been yet there but it looks pretty awesome on the internet).

Other countries such as Zealand, Slovenia and Patagonia also have their fair share of aquatic utopias and are also world famous for their trophy Trout specimens.
Trout are unfortunately not indigenous to South Africa but they were thankfully introduced in the early 1900’s into certain streams in South Africa where the water was cold enough for them to adapt and survive.

Though in general they do not grow here to the proportions of their ancestors in the northern hemisphere, there are some places where 10 lbs and 25” fish have been encountered. Lesotho is one of these places and it is probably Africa’s best representations of a wild Trout paradise.

If you travel a bit north that is where you will find Africa’s most famous rivers, namely the Zambezi, the Congo and the Nile. These are some serious bodies of water with the Nile being the longest in the world and the Congo being the deepest in the world. These massive rivers also have massive fish found in them that can be targeted on fly, with Nile Perch in the Nile River and Goliath Tigerfish in the Congo River.

Getting back to South African rivers, we do have some spectacular rivers and streams that we can be proud of. So we thought that we would put together a list of 10 rivers that we at GAFF have fly fished before as well as the fish species that they are most well known for. Some of these rivers we frequently visit and others we might only see once or twice a year, but we keep on going back to them. 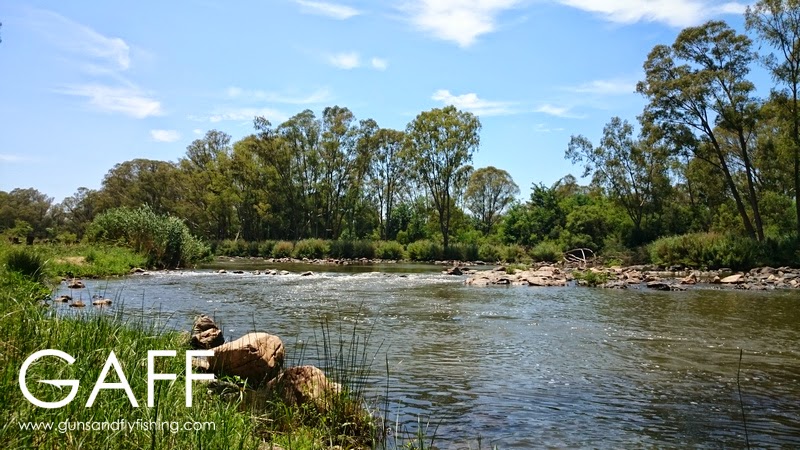 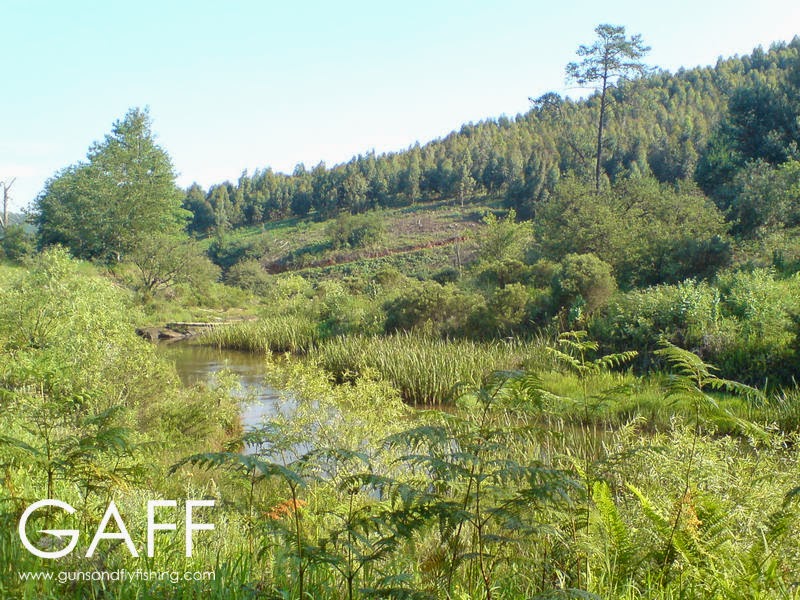 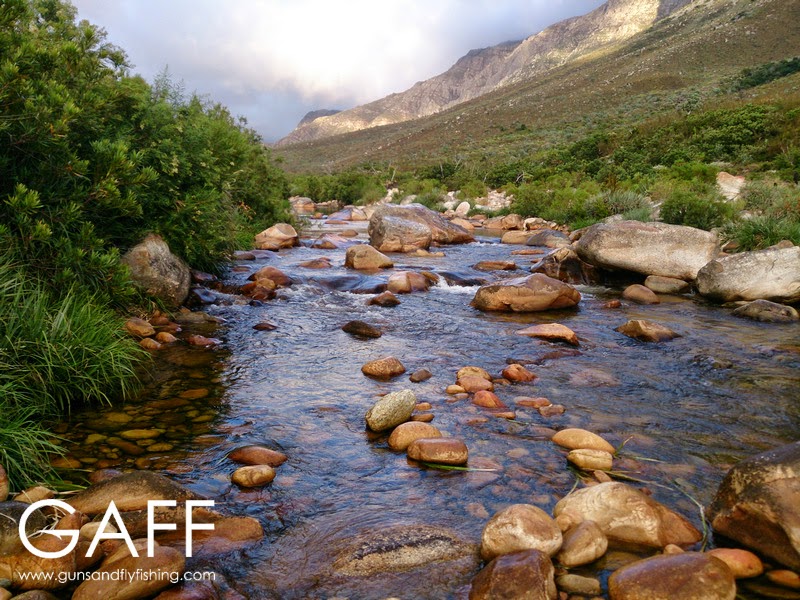 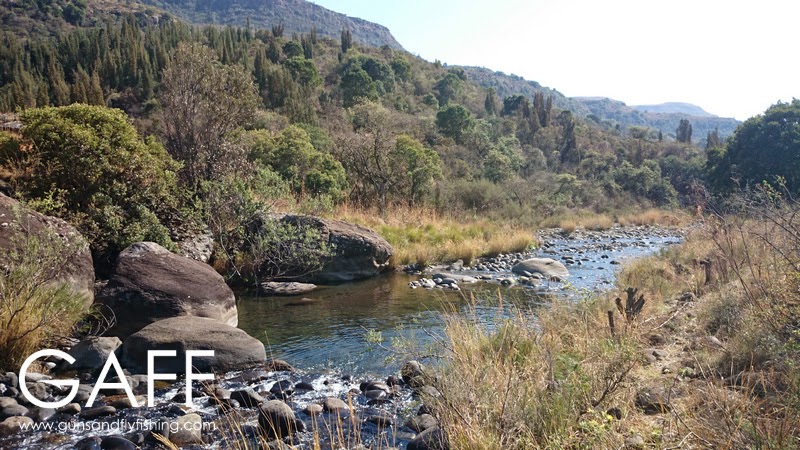 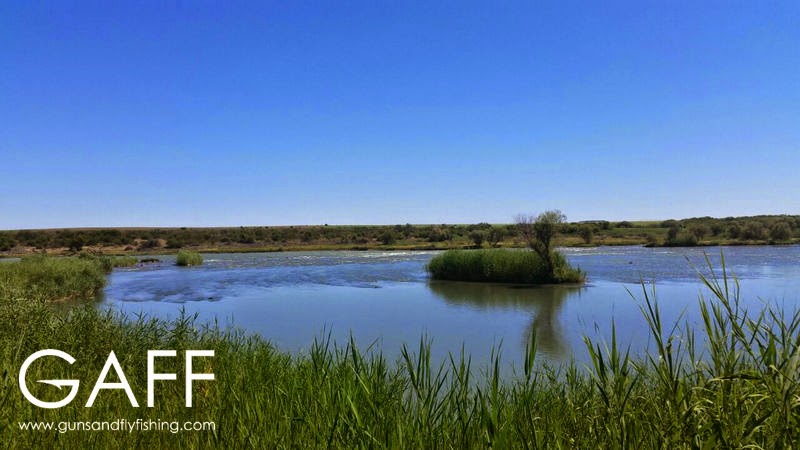 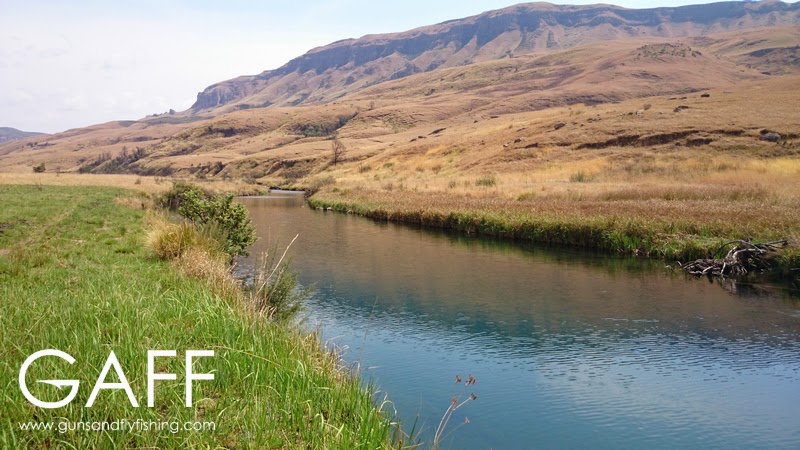 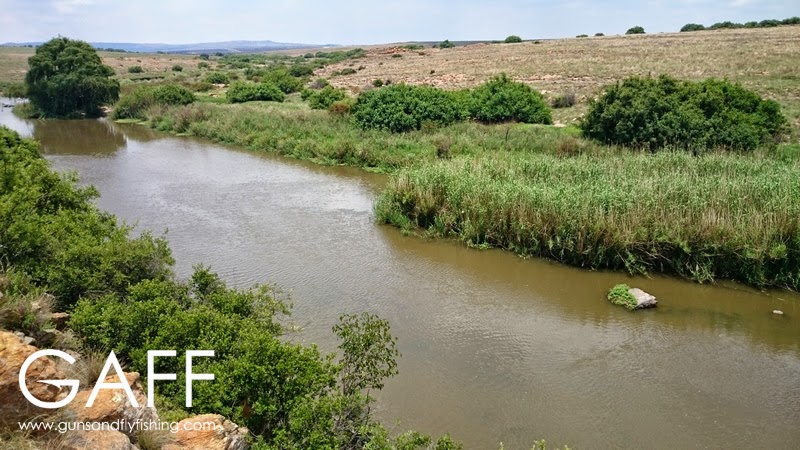 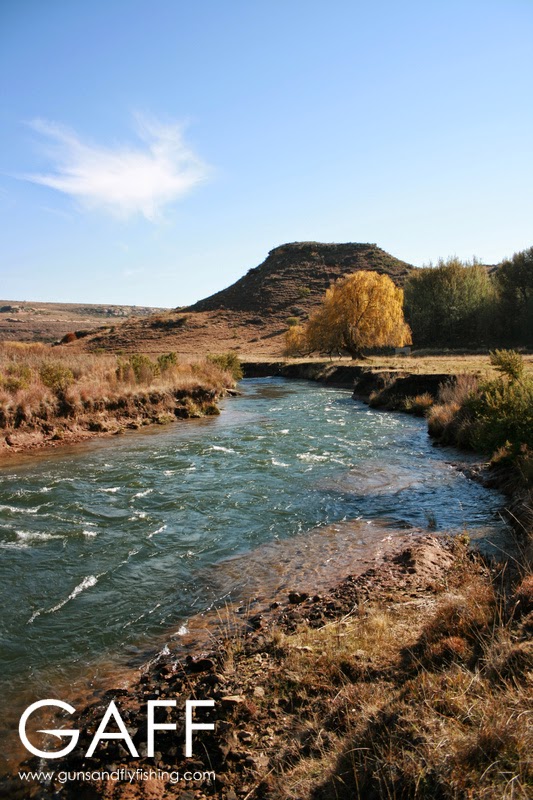 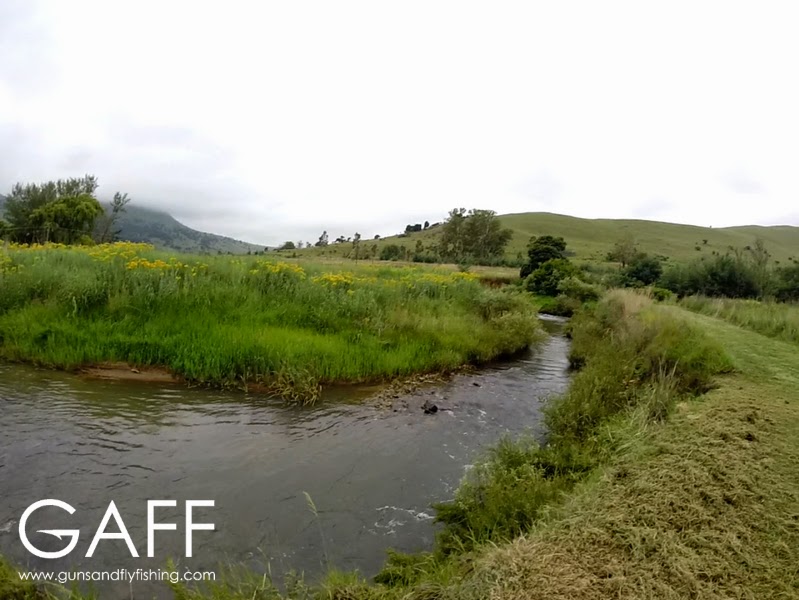 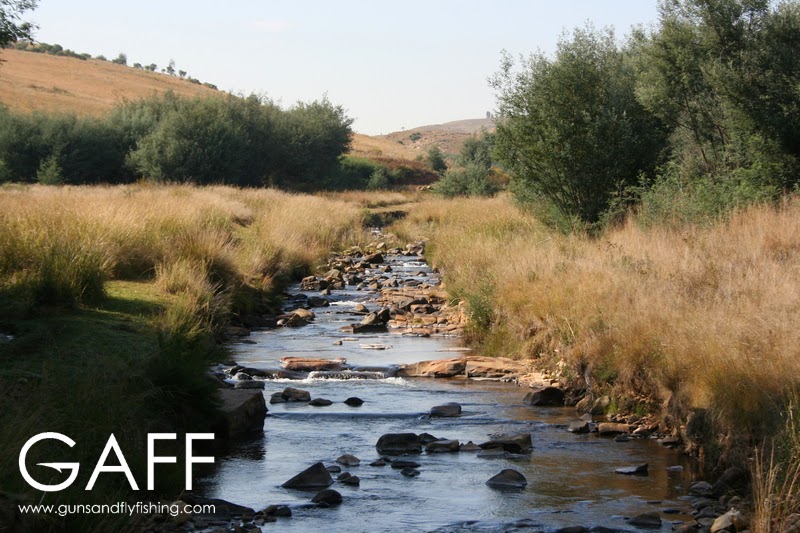